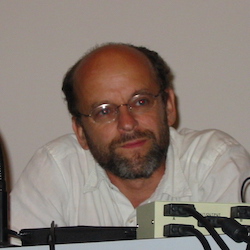 Magdalena Ortiz
Between the Open- and Closed-World Assumptions: Querying and Rewriting under Partial Completeness


The semantics of Description Logic (DL) ontologies adopts the open-world assumption (OWA) from classical first-order logic (FOL), which makes them well suited to reason about incomplete knowledge. However, there are many applications where incomplete and complete data co-exist, and the standard OWA, which assumes that all data is incomplete, allows to draw less inferences than desired. Adding closed-predicates to ontology-mediated queries (OMQs) is an elegant and powerful way to reach better conclusions leveraging partial completeness, but unfortunately, it is well-known that OMQs with closed predicates are computationally costly. Their query answering problem is coNP-hard in practically every non-trivial setting, and hence they are not FOL-rewritable. In this talk, we discuss some advantages and challenges of OMQs with closed predicates, and recall a selection of recent results on their rewritability into FOL and into fragments of Datalog. 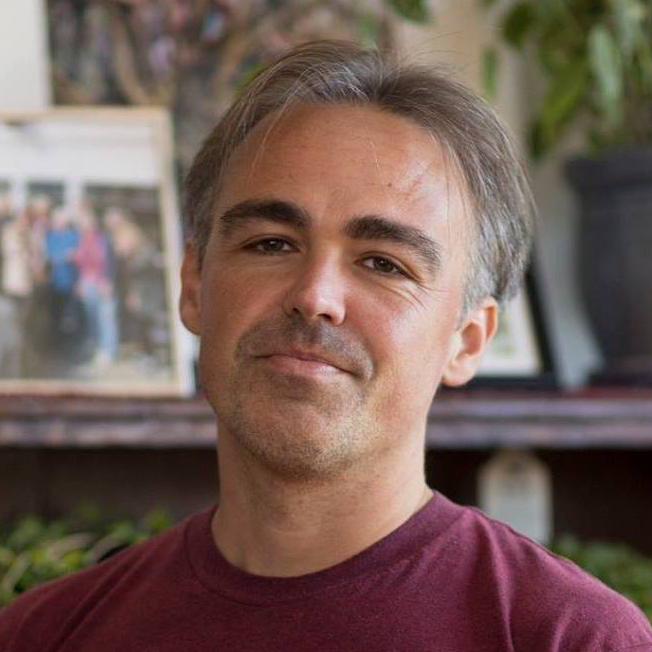 
Various problems arising in the context of example-driven approaches to query discovery have turned out to be intimately related to basic structural properties of the homomorphism lattice of finite structures, such as density, or the existence of duals. In this keynote, I will review some such connections, and highlight some relevant recent results.